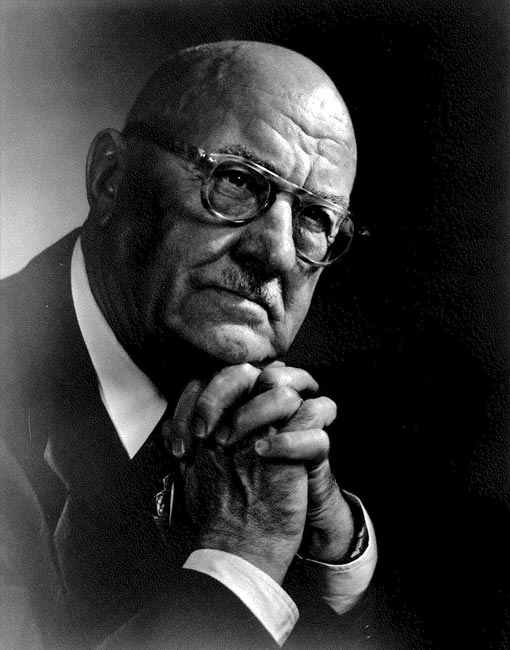 A Westfield phenomenon since the late 1940's, the black squirrels now populate most areas of the city and have moved into surrounding communities. Because they are not indigenous to Western Massachusetts, the presence of the squirrels has led to a rather large collection of stories and tall tales as to how they got here, when, and perhaps most important, why? They were a gift to Frank Stanley Beveridge from former Stanley Home Products sales managers, Hubert L. Worell and Alvah (Al) Elzerman.

In 1948, Worell and Elserman brought the squirrels from Michigan to Westfield, Massachusetts when they were to attend a conference here at Stanhome Inc., or known at that time as Stanley Home Products. The first arrivals were kept in cages and did not adapt well to their new environment; they failed to reproduce and eventually died. Undaunted, Worell and Elserman tried again, this time bringing six squirrels, allowing them to roam free in the confines of the park. The squirrels found their new surroundings and their freedom to their liking, and were soon an established tenant of Westfield. Now black squirrels are to be found all over the Pioneer Valley and are numerous especially in the park.

Stanley Park is supported in part by the endowment originally established by its founder, Frank Stanley Beveridge.